About one in 11 U.S. hospitals with intensive care units, or 288 total hospitals, recently reported that at least 95 percent of their I.C.U. beds were full. In the week ending April 1, an average of 70 percent of intensive care hospital beds were occupied nationwide, according to a dataset released weekly by the Department of Health and Human Services.

You can see recent hospital capacity in the below map, which shows data reported by individual hospitals.

Source: U.S. Department of Health and Human Services data. A hospital may not appear if it does not report this data to H.H.S., if its data was reported through a parent hospital or if its location information was not available. Percentages above 100 may occur when hospitals report patients beyond their normal limits. Some patient counts are not available because H.H.S. obscures weekly totals fewer than four. Circle size on the national map view corresponds to the hospitalĪ»s total I.C.U. capacity.

The agencyĪ»s dataset shows detailed geographic information on Covid-19 patients in hospitals. This is something public health officials have long said would be crucial to responding to the epidemic and understanding its impact.

While these numbers provide an important measure of capacity and reflect figures that hospitals have provided to the federal government, experts working with the data said that the situation may have changed since occupancy levels were reported over the seven days from March 26 through April 1. Some hospitals have added additional surge capacity that may not be reflected in baseline capacity figures.

The number of usable I.C.U. beds can be limited by the number of nursing staff members available to tend to intensive-care patients, a figure that is not explicitly included in the dataset. Ī░I think the important thing about this current phase of the pandemic is itĪ»s not so much the hospital capacity shortage thatĪ»s the issue. ItĪ»s really a shortage of personnel and healthcare workers,Ī▒ said Thomas Tsai, an assistant professor of health policy at Harvard University.

The national average I.C.U. occupancy in 2010 was 67 percent, according to the Society of Critical Care Medicine, though the occupancy baseline changes depending on the place, time of year and size of hospital. The table below shows a sample of state policies and guidelines at different levels of I.C.U. occupancy.

A note from H.H.S. staff accompanying the data release cautioned that the numbers should not discourage sick people from seeking care. Ī░Hospitals have protocols in place to keep patients safe from exposure and to ensure all patients are prioritized for care,Ī▒ it said. 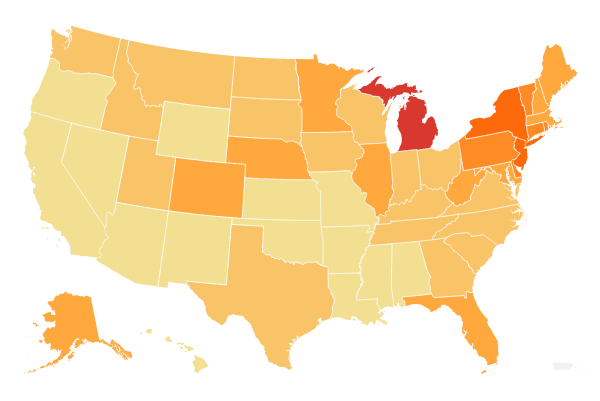 Cases and deaths for every county 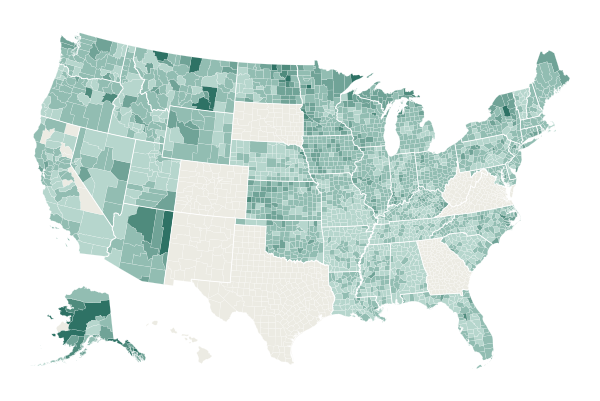 How many have been vaccinated, and whoĪ»s eligible

See guidance for your local area

Build your own dashboard to track cases 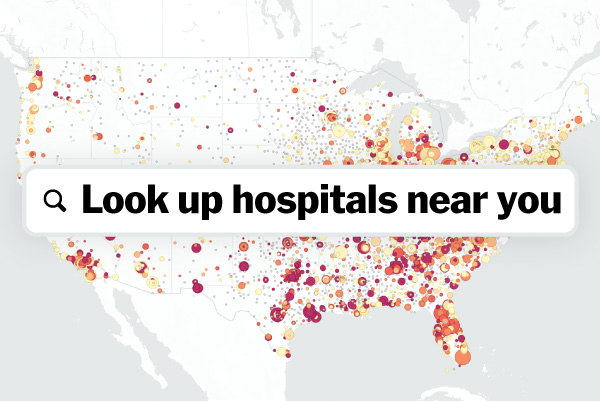 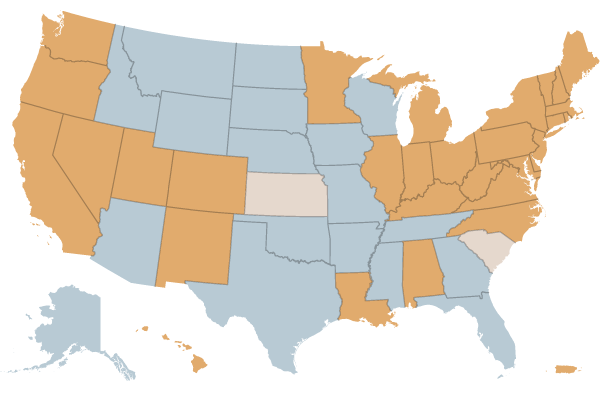 What is open and closed in each state

The true toll of the pandemic in the U.S.

Where it is getting better and worse

The hardest-hit states and facilities 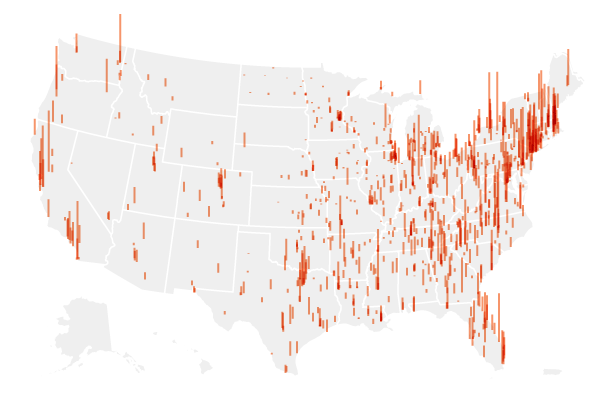 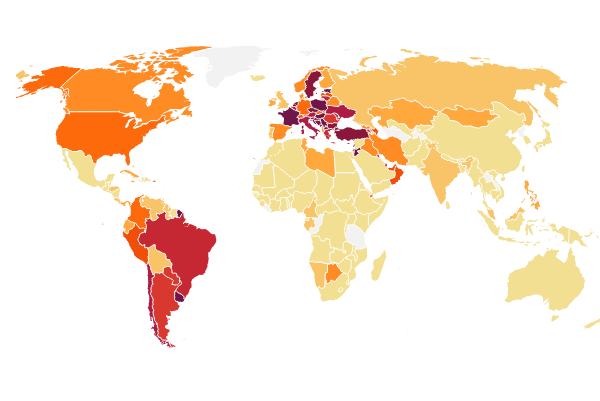 Cases and deaths for every country 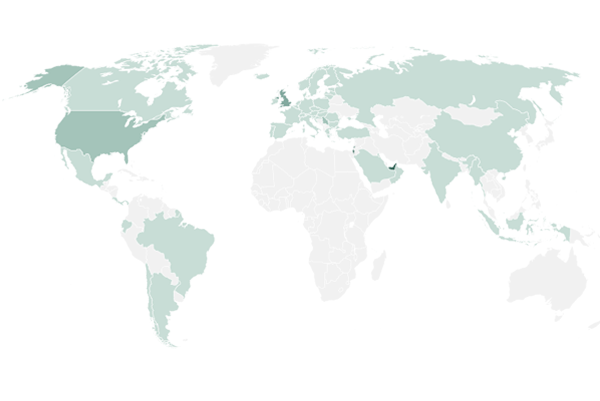 How many have been vaccinated, by country

The true toll of coronavirus around the world

Rated by effectiveness and safety

An earlier version of this map gave an incorrect location for the Hospital of?the?University of Pennsylvania. It is in Philadelphia, not Camden, N.J.